Along with a handful of other notable women (Lauren Hutton, Diane Keaton and Jenna Lyons etc.) I feel like I stand alone on an island with an appreciation for leaving something to the imagination.  With our sex + celeb driven culture women have relinquished the power of the mystique. Instead, we reveal as much as could be considered street legal....but I digress. My point is never underestimate the power of mystery--or menswear inspired pieces. 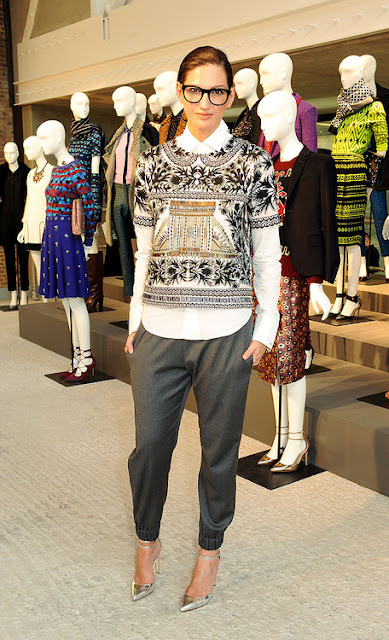 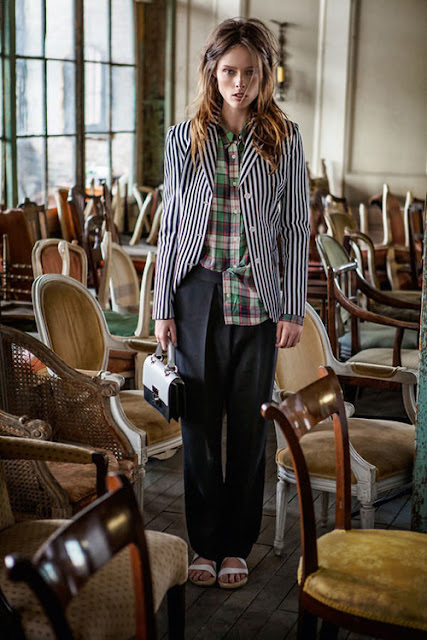 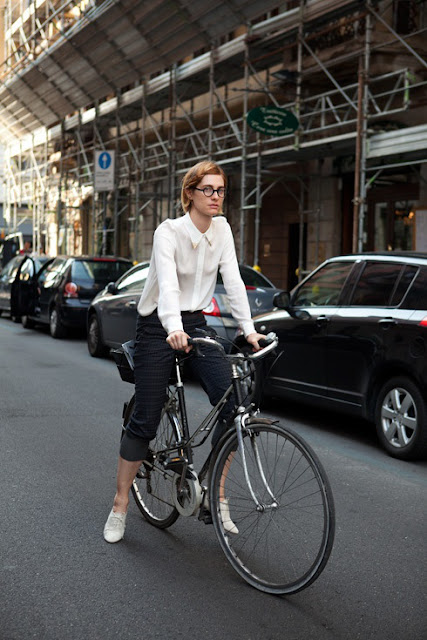 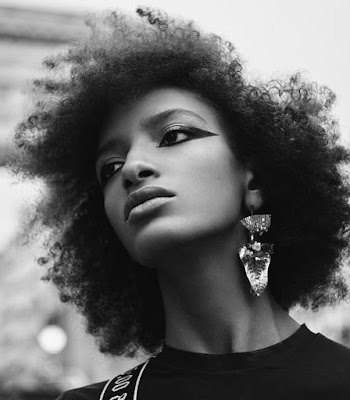 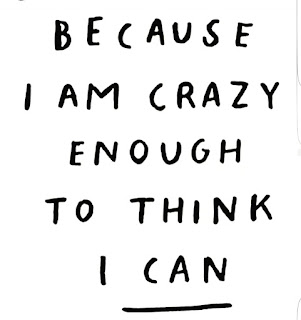 MissPoshLife
Hi I'm Natasha, founder of Societe Urbane jewelry and cultural anthropologist. Welcome to The View From Here by Miss Posh Life™ a lifestyle blog for the Modern Bohemian. Here I celebrate and curate the brands, creatives and global citizens thriving in the growing diversity of fashion and beauty. I hope it inspires you to add inclusivity into your every day life.